Situs Inversus is a story mission for HITMAN (2016) set in a high-end private hospital on Hokkaido, Japan. The mission revolves around targets Erich Soders, unconscious on an operating table, and Yuki Yamazaki, impatiently wandering the premises. 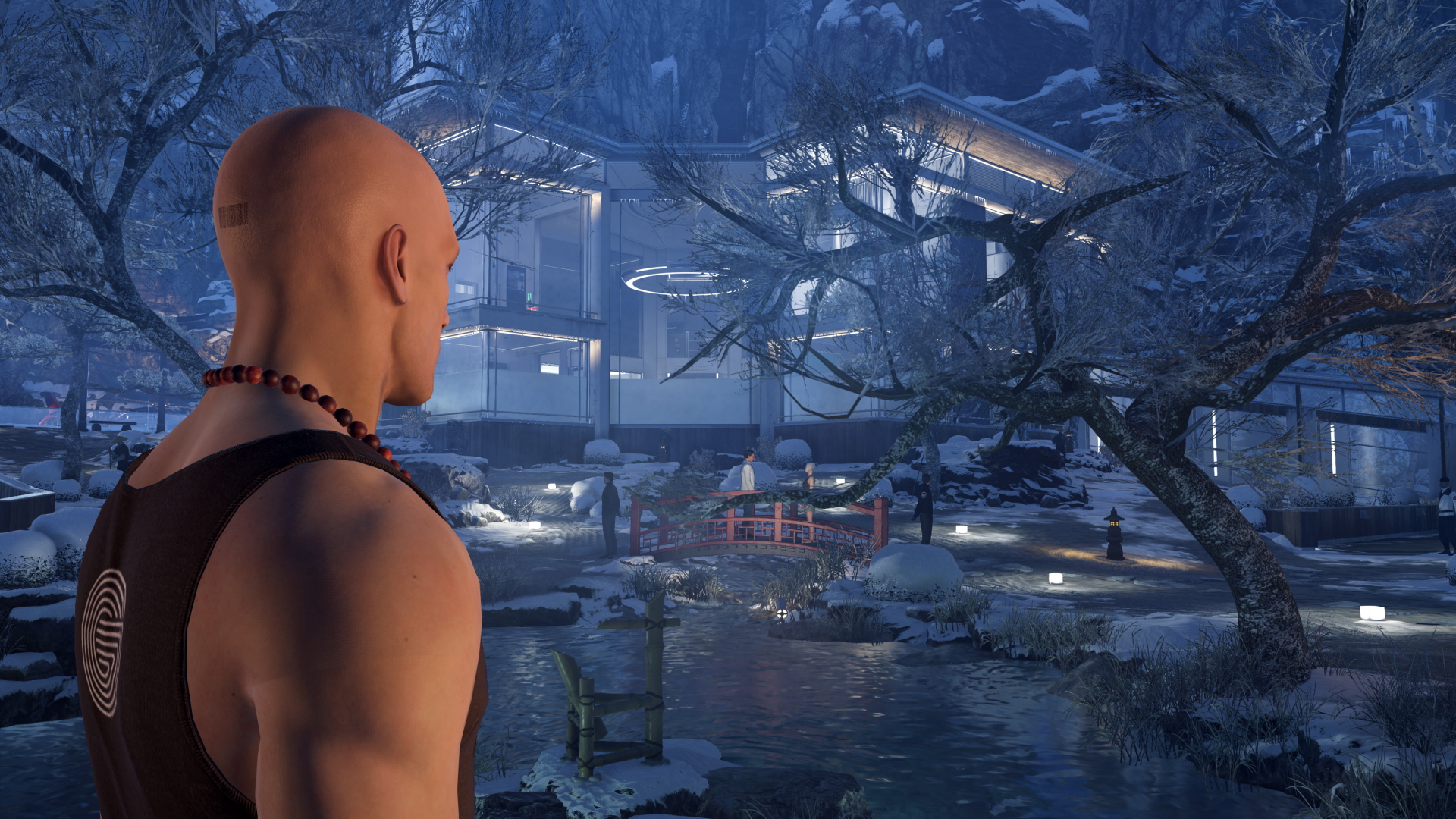 My main contributions to Situs Inversus were:

Here's a playthrough of the Mission Story Tell-Tale Heart:

Yuki Yamazaki functions as most targets, having a routine of behaviors which the player can exploit or manipulate, whereas Erich Soders is unconscious in an operating theater. This simultaneously prevents the player from applying common strategies to eliminate him and affords a range of new opportunities involving a surgical robot, the facility's AI, and other high-tech medical equipment.

Soders' life depends on a rare donor heart stored below the operating theater. Consequently, the player can effectively eliminate the target by destroying the organ. Reaching the heart is the goal of the Mission Story Tell-Tale Heart which simultaneously has the player abuse a remote control for the responsible doctor's experimental neurochip.

Yuki Yamazaki is facing a different problem: the ban on cigarettes on the premises. The Mission Story No Smoking has the player exploit this by stealing and planting a pack of cigarettes where Yamazaki will find it, resulting in her taking a moment alone on her balcony, high above the cliffs below.